After spending years trying to build mini D&D games using JS, Elm, Elixir, etc... I decided to give a shot to Unity.

I decided to jump right away into Unity and build a procedural dungeon generator from scratch.

As expected the result was not great (pretty ugly let's be honest). It's not that C# is difficult, but you have to learn a new tool (Unity) which comes with a lot of new concepts and options that if you don't know makes your task more complex.

I decided that it would be best to start from the beginning, and learn like the newbie I was.

I was pretty impressed by some of the free courses available at https://learn.unity.com. Some of them were really well constructed (ex: Create with Code) and it was nice to work on the projects.

Here are some of the mini projects I created:

Learning on Unity Learn was a good first step but I was still missing some concepts and we were not "really" building all of the games, most projects had already a lot of assets ready.

I found that some of the courses on Udemy were nice too (I am not sponsored at all by Udemy). If you wait long enough (usually every other week 😅) Udemy will discount all of there courses and you will be able to buy some nice ones for ~$12-$15.

I bought and followed this one: https://www.udemy.com/course/the-ultimate-guide-to-game-development-with-unity/

It was recommended as one of the most complete courses on a few websites so I decided to give it a try.

Following the videos was easy after doing the courses on Unity Learn but I still learned a lot and was able to build a mini game.

The rest of the course is OK, you work on a mini platform 2.5D Game and a mini FPS game using a lot of existing assets, it not necessarily rewarding since most of it is build for you but it does teach a few tricks.

I think I had a few issues working on the FPS game since it was using old packages for unity 2017.x that were discontinued. It took me some time to make it work.

I'll keep learning Unity, I don't see myself becoming a Professional Game Dev of even an Indie Game Dev but I really like that as a hobby.

I think now it's time to look at Blender to learn how to build and rig 3D models. 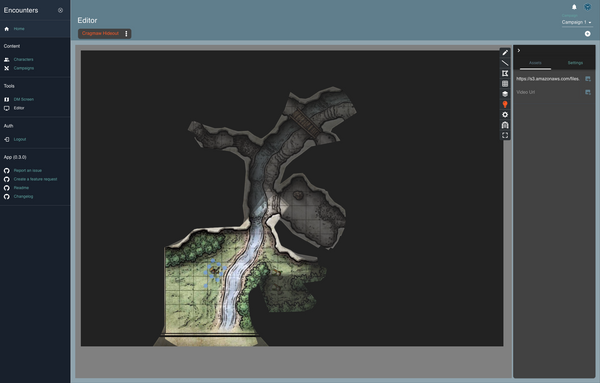 It's been few weeks since my last update. I have been quite busy working on a lot of interesting stuff. Some related to this project, some a bit less. Here is a preview of the Dynamic lightning I have been working on. It's not live for now since it needs

I have been playing a lot with Kubernetes lately, from creating a cluster from scratch on bare metal, setting up a ELK stack, Prometheus metrics to setting up a CI/CD using Gitlab CI. I found the last one so easy that I made a video for it. I have 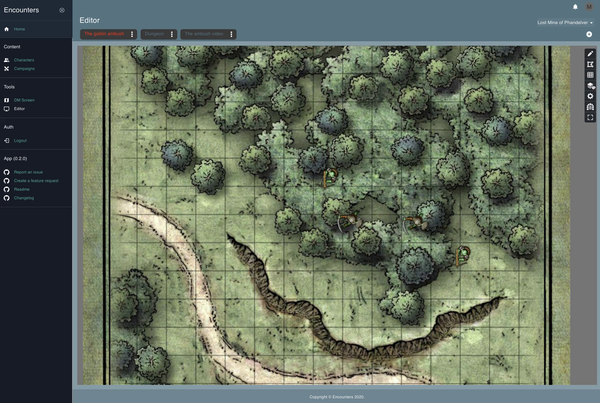