This week is the Docker's 3rd birthday.
Around the world, a lot of meetups were organized with the same program.

For this event the Docker team has created a specific presentation with a fun training on how to build, ship and run a distributed application with ease.

The slides of the presentation :

The training was in two parts:

First, a self-paced beginners’ tutorial for attendees to learn Docker.

Then, after the training, everyone was invited to participate to a challenge which consisted in improving the sample voting app presented last year during the Docker Con EU.
From new features to changes to the architecture, Docker was looking for cool hacks based on what we learned during the training!

All the training materials were available on https://github.com/docker/docker-birthday-3 .

The meetup in Paris (21st of March) 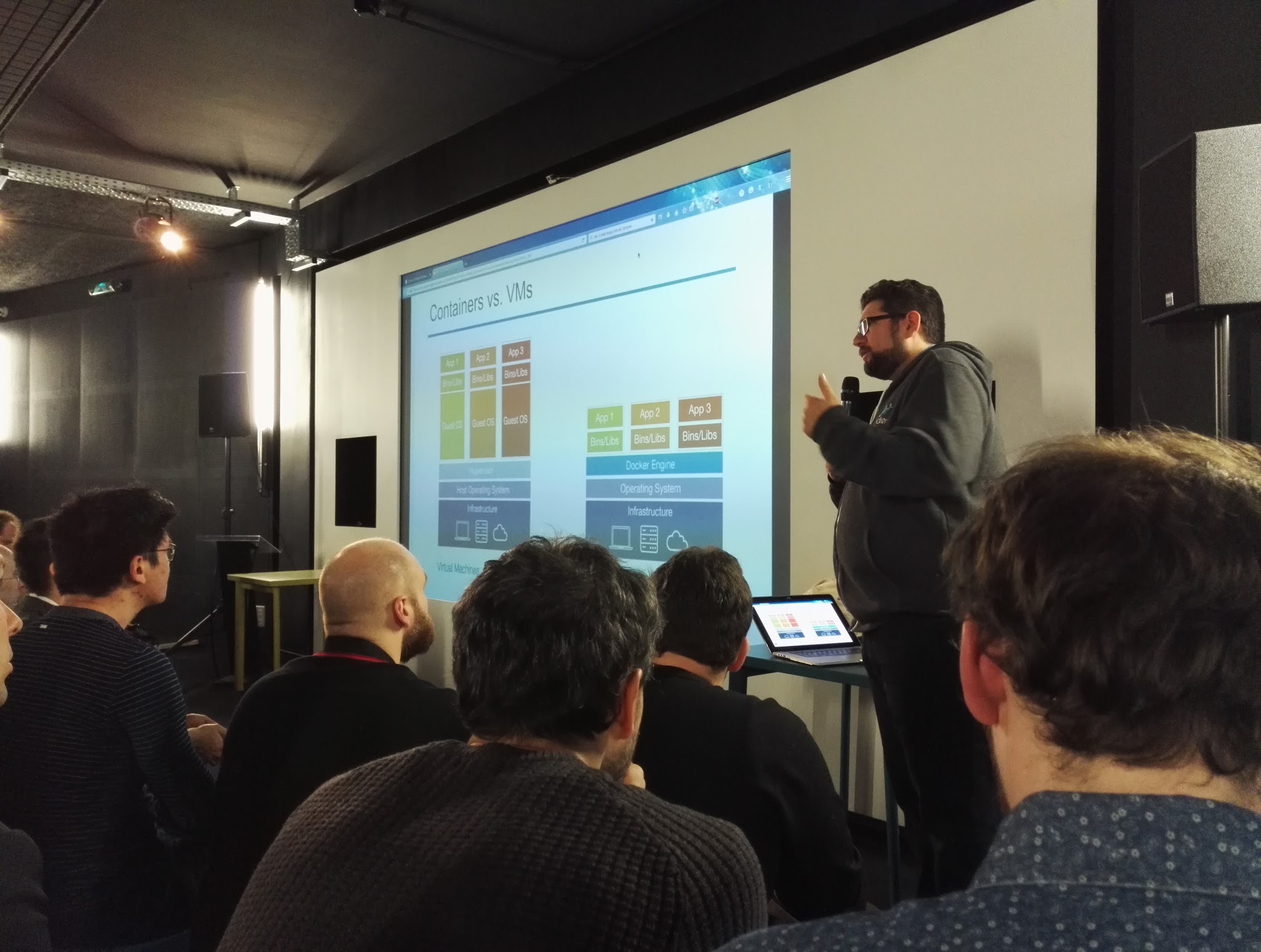 The meetup was hosted by school 42. It was the first time I saw so many people. The room was full, some were forced to sit on the ground.

The presentation was given by @AdrienBlind. He provided us a really clear and interesting talk.

During the training and before the social time, we split the group in two smaller groups and the mentors (including myself) helped attendees to run the training.

In the end it was a really good introduction for a lot of people. Some thought that the challenge was far more complicated than the training.

As I announced few weeks ago on this post I gave last night a hands-on Docker at Sfeir. 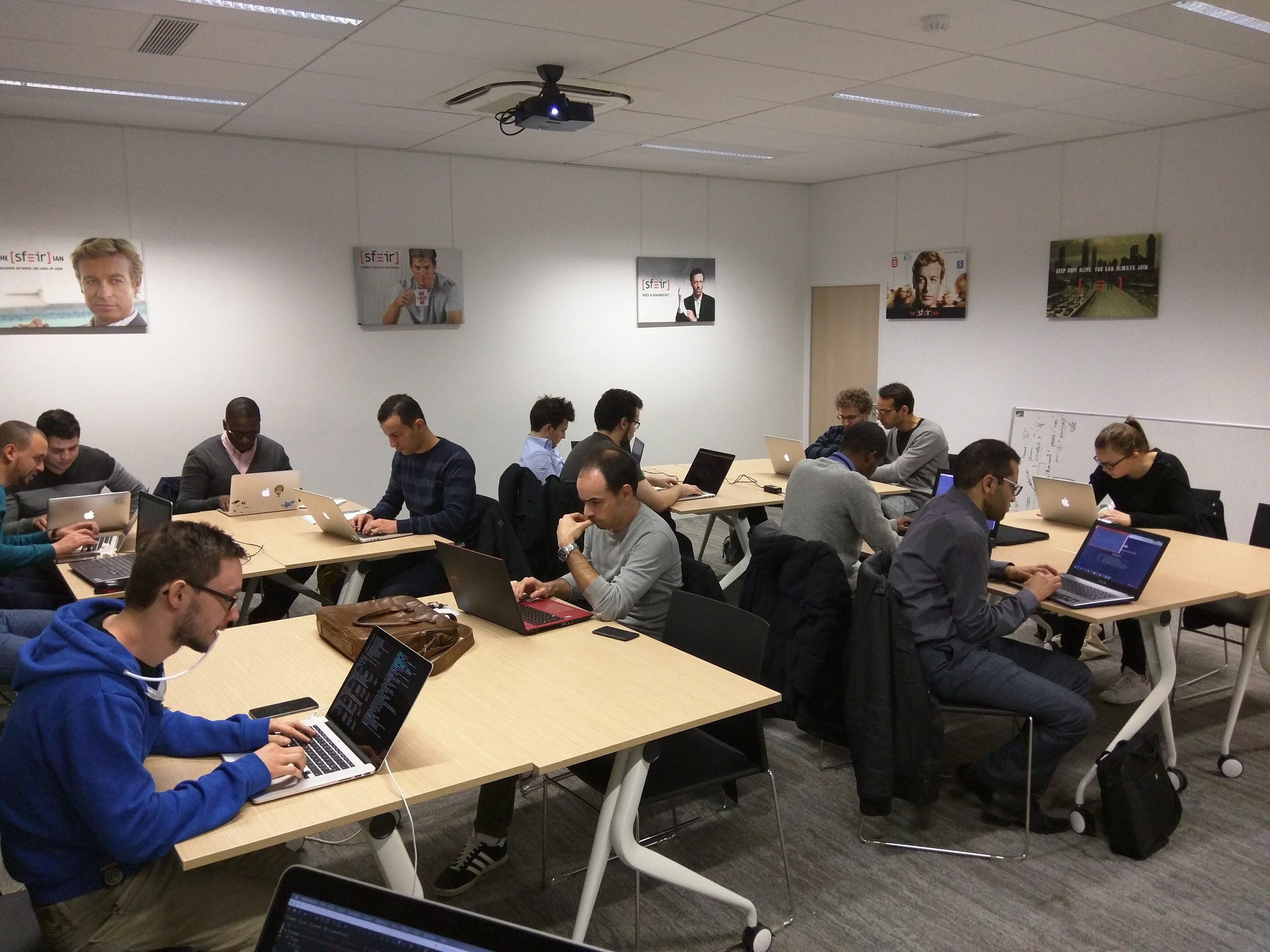 During almost 3 hours, attendees learnt how to build, ship and run applications with Docker.

The training was in 6 parts:

Finally came the reward (thanks to SFEIR) : 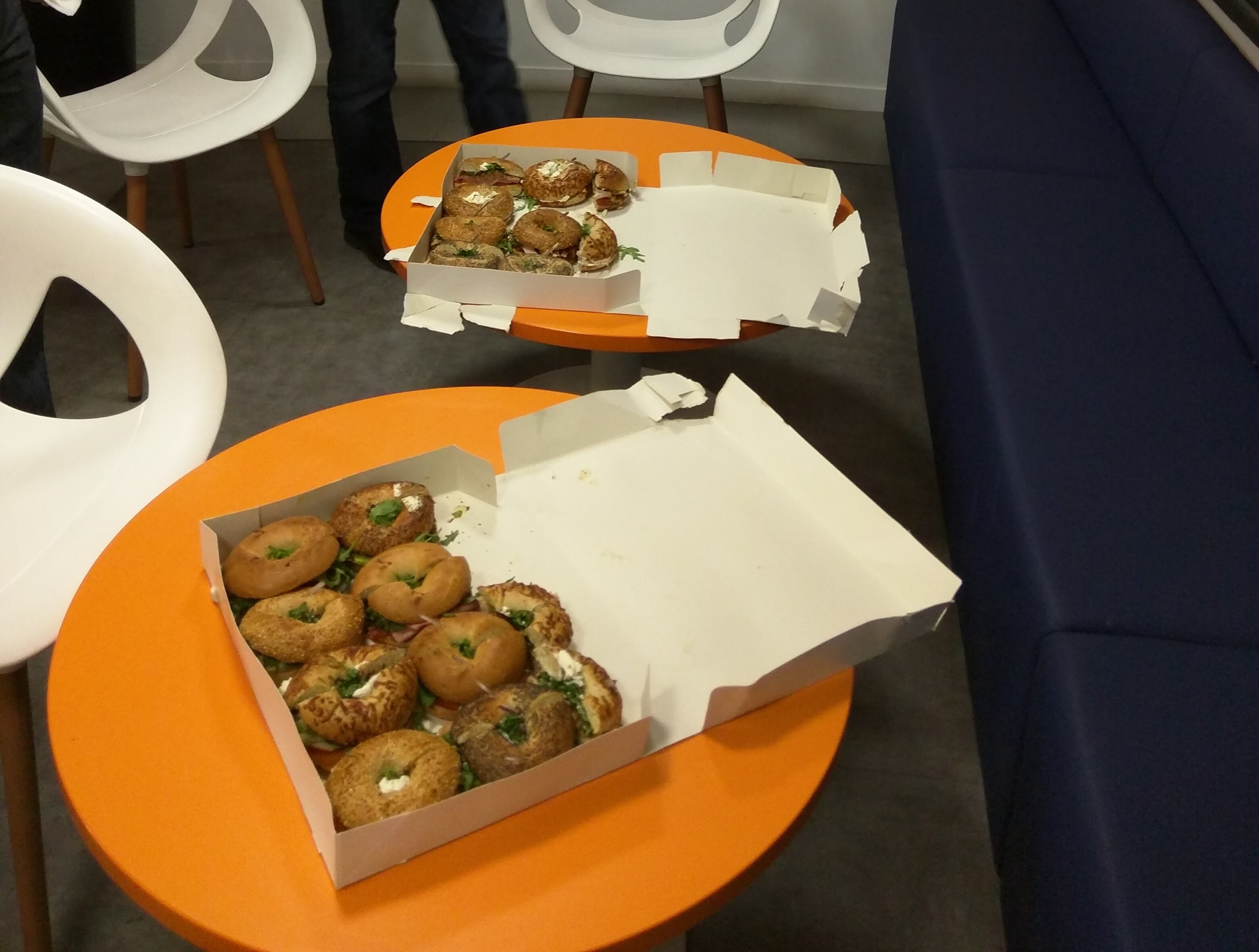 If you are interested by the Hands-on Docker, leave me a comment.
Maybe I could organize another one soon. 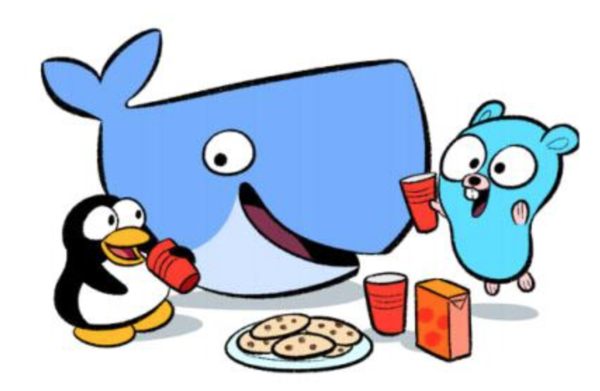 Few months ago, a friend of mine @florpeliere started to work on progressives web apps. First, I was intrigued, but not that much. Then he gave us a talk about them, and I started to realise the potential of this concept. Well, it is 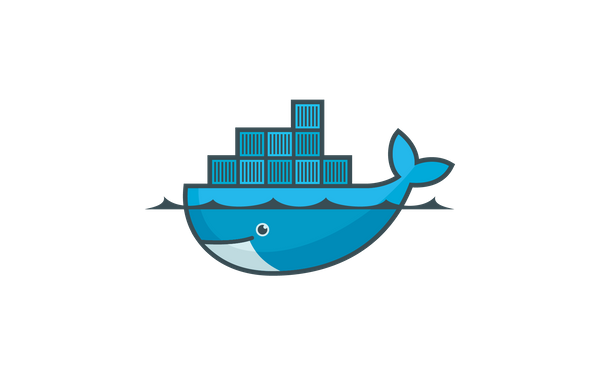 Edit: Due to the Docker Meetup in Paris, the Hands-on Docker is rescheduled to the 22nd of March instead of the 24th of March. Hi! Few months ago, I gave